I was delighted to attend the sell-out Austcham Women in Business Network ‘The Great Debate’ on Thursday, 2 March to listen to some highly engaging arguments from the panellists debating the motion above.

At Ambition, we have a strong commitment to Diversity & Inclusion, from within our culture and in support of the organisations we work with and the talented people we meet. Ambition is a proud sponsor of this event run annually to celebrate International Women’s Day.  I can honestly say that it was one of the most enjoyable and entertaining events I have attended in Hong Kong with well over 100 attendees and a truly diverse and engaging panel that put forward some passionate and fiery (and in many cases extremely humorous!) arguments for and against the motion.

The panel of speakers included:

In a debate moderated by Angelina Kwan, Managing Director, Head of Regulatory Compliance, Hong Kong Exchanges and Clearing Limited and Deputy Chair of the Women's Foundation, the panel discussed key issues impacting gender equality and reforms, barriers to progress and change. Questions such as "How much progress has actually been made?", "How far is equality being away from a reality?", and "Have businesses and political leaders merely been paying lip service to this topic?" were hotly debated! 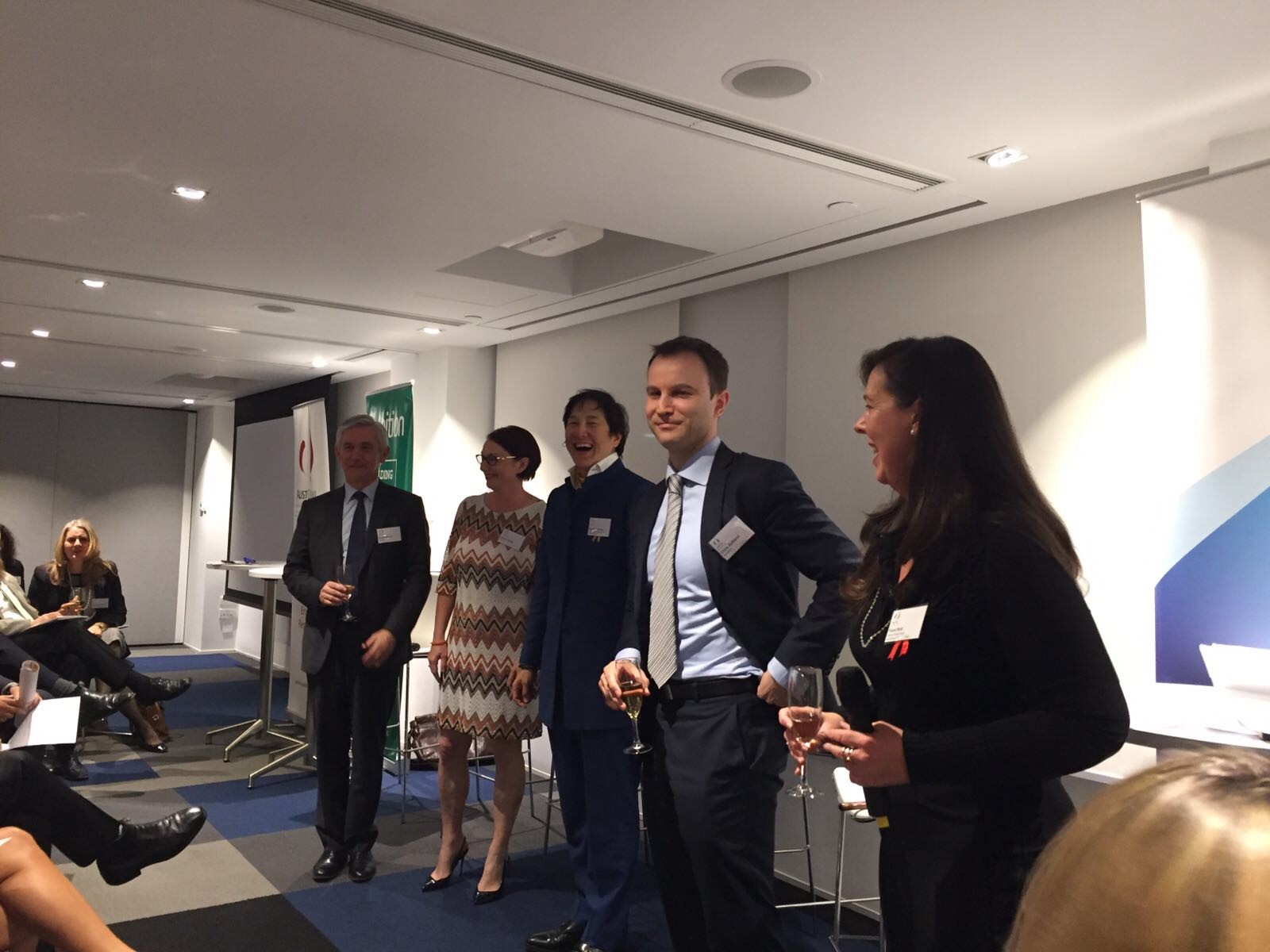 In a wide-ranging and insightful discussion that not only highlighted the progress that has been made on this topic, but also many of the serious challenges preventing equality both globally and in Asia, once again it made me incredibly proud that Ambition is the sponsor of this series, aligning us with our global commitments in supporting Diversity & Inclusion within our business.

Pre- and post-debate audience polls revealed a significant swing in audience opinion but that was more based on the definition of ‘Peaked’ in the original motion, with the panellists themselves at times becoming confused over whose side they were on! However, I think what was very clear was that the audience (and also the panellists themselves!) were all very clearly of the opinion that we are not at the pinnacle of 'Women’s Progress' and that whilst there has been some great progress made, there is still much to achieve and challenges to overcome.

If you would like to hear more, please join our 'Women with Ambition' LinkedIn Group which was launched in 2006 or feel free to get in touch as we regularly run events and provide insights and reports around similar topics!